We all emerge from Earth,

taking flight to rise out of ourselves,

Looking to the Stars, the Cosmos,

to the vastness of the sky for inspiration.

Only to return, at last, to where the mystery began.

This Dance with Life opens a doorway to answers

that were there all along.

‘So Close to You’

We seem to grasp at understanding the Abstractions, the Limitlessness, the Unity, the Everything and the No-thing that is Life, that is Love of Everyone and Everything

“We are often deprived – by the word – when we wish to transmit what constitutes the core of Biodanza. Our memories of Vivencia then whisper to us sensations, emotions, images, perceptions imbued with colors and flavors.

And even then, words are rarely up to the task of describing all that awakens in us when we evoke our experiences. Poetry and metaphors may sometimes come to the rescue.

During the South African Encounter in December 2022, I will share with you a vision of what can be the essence of this marvelous system that is Biodanza. I hope you will find in it an echo of your own dances, your own Vivencia. And for you who will be with us for the first time, it will perhaps be a resonance with something that unites all beings, beyond all distinctions and differences, whether they are of time or space.”

They told you to adapt, to integrate.

They hijacked your time.

Here and now, all this is being given back to you,
for you by yourself – though not alone – to explore.”

“The Purpose of Biodanza is a unique exploration leading you back to the essence of life where you have time to feel, to move, to express yourself, to share, to connect. Where in the space of a group you feel welcome and part of a reality much bigger than what you had been taught.” 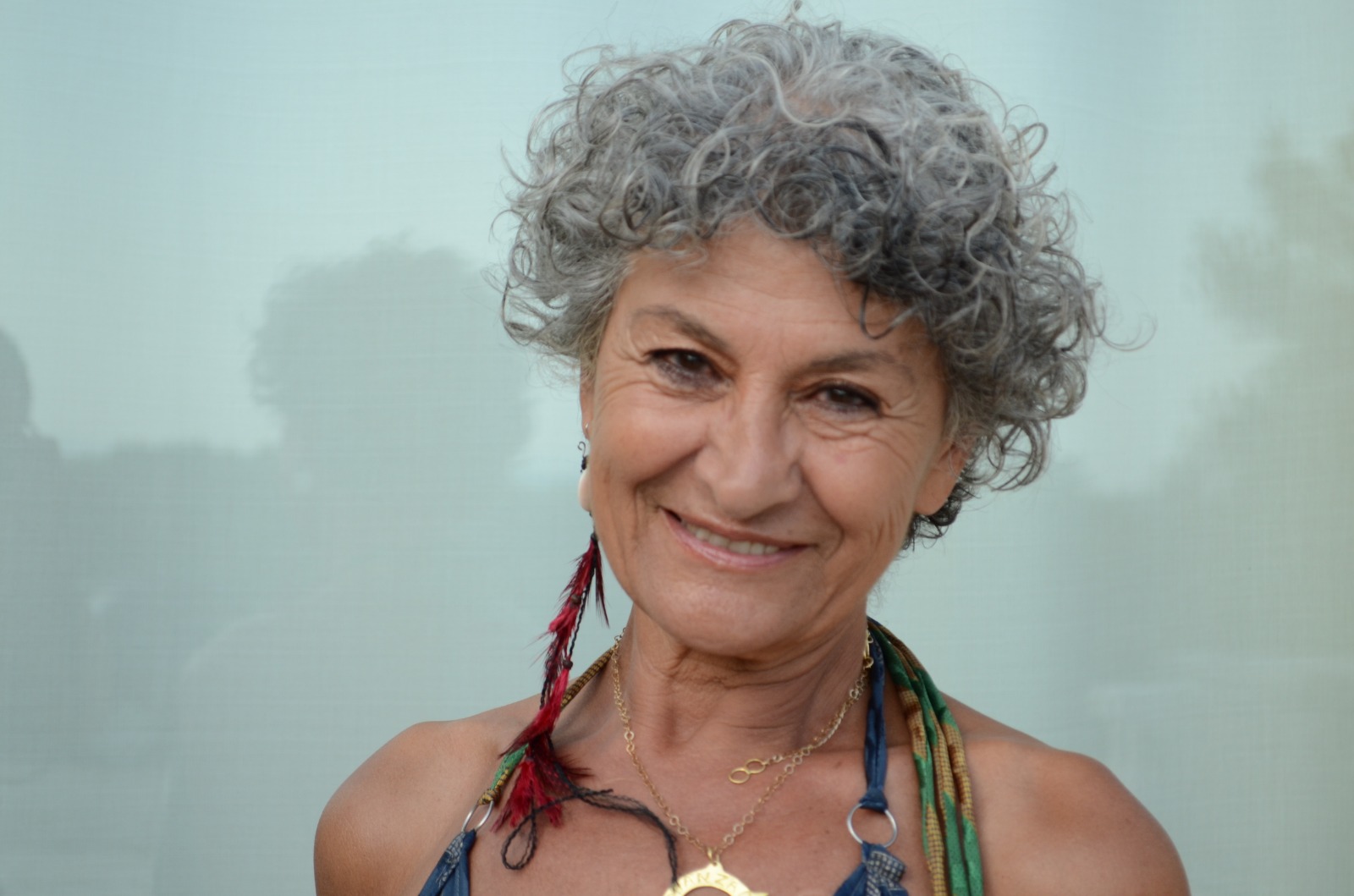 Specialized and Certified: in ‘Biodanza for Children and Teenagers’, ‘Biodanza and Bio-integrative Massage’, ‘Biodanza and Neo-shamanism, ‘The presentment of the Angel’, ‘The Minotaur Project’, ‘The Tree of Desire’, ‘Clinical Biodanza’, ‘Biodanza with Clay’, ‘The Evolution Project’, ‘Identity and the Four Elements’, ‘Deep Femininity and Masculinity’, ‘Laboratory of Creativity’.

Author of an essay about the archetypes “Learning with the Archetypes” (soon to be released in English, available in French and Spanish.

She is also co-writer of the book ‘L’homme qui parle avec les roses’ (The man who talks to roses), together with Rolando Toro Araneda, Bruno Ribant and Bruno Giuliani.

Member of the CIMEB network and coordinator for France, Hélène Jeanne is also involved in the Didactic Teachers training head team since 2012. 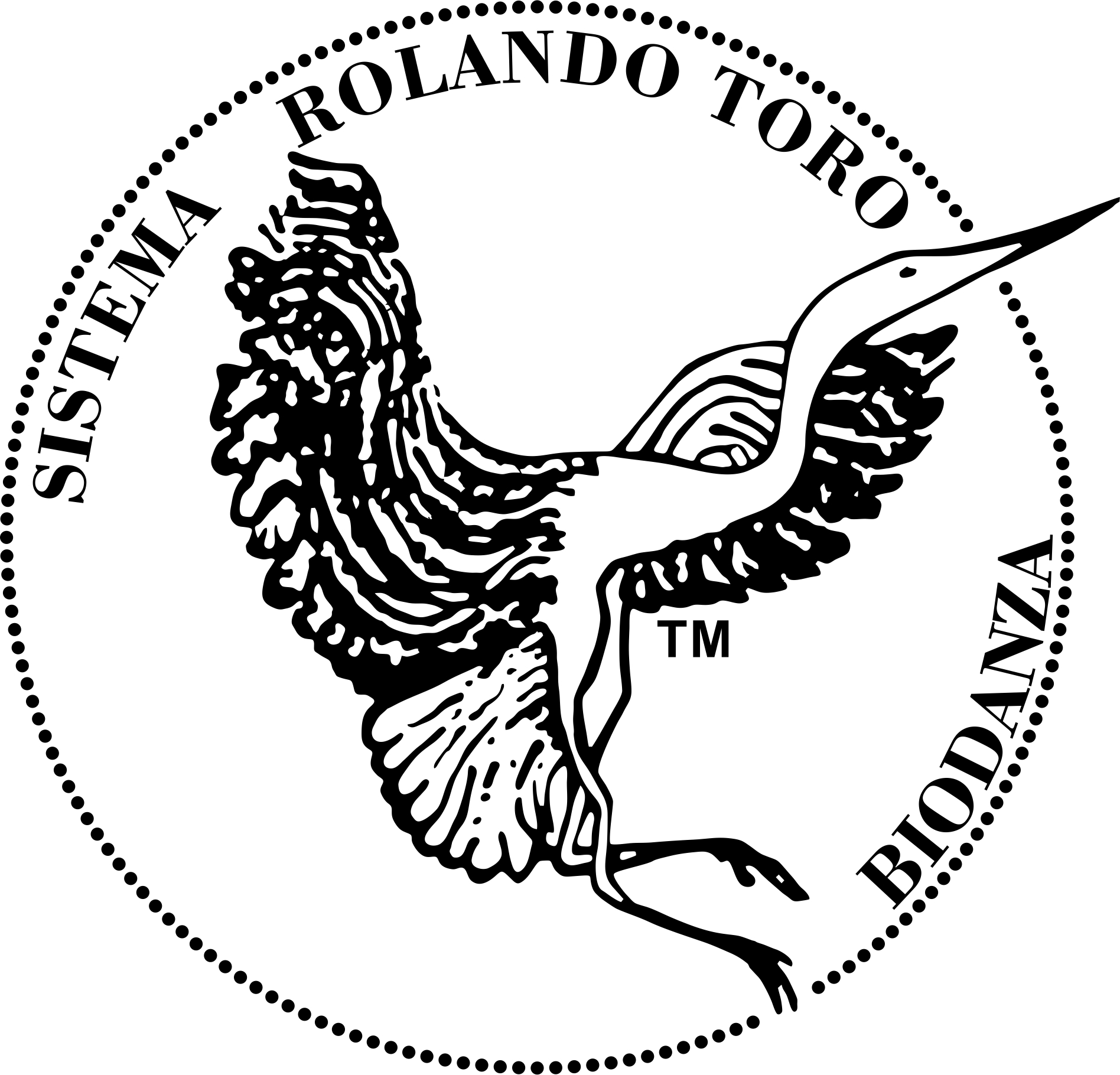